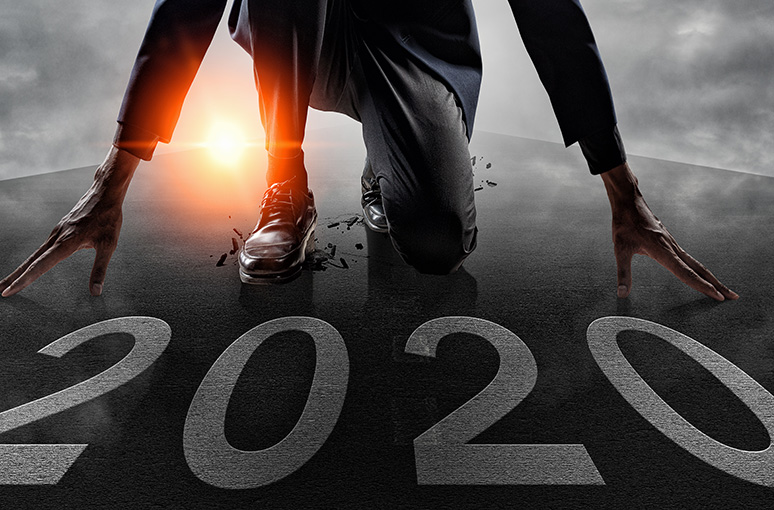 The media outlet points out that the amount is greater than what the Super Bowl took in as advertising revenue. It’s a poignant statement, given that Super Bowl LIV is right around the corner – on February 2 – and this is historically one of the most popular games in terms of sports wagers. Based on the initial reception in the Hoosier State, the upcoming football championship game is certainly going to give Indiana an even bigger boost.

Indiana was able to get its sports gambling industry running at the perfect time – just ahead of the last four months of the year. This is when most professional sports leagues are active, with NBA, NFL and NHL action are running through the end of the year. Only MLB resides in a part of the window, with the World Series coming to a conclusion on October 30 in 2019.

The Indiana Gaming Commission revealed that September was a decent month, with $35.2 million in wagers placed, and that the activity continued to gain in popularity as the year rolled on. October saw $91.7 million, November saw $147.3 million and December continued the upward climb with $161.8 million in bets. Mobile wagers, which were first allowed in October, ended up controlling 68% of the market share.

Michael Hicks, a Ball State University professor of economics, rightfully shows why mobile is so popular. He was quoted by Indy Star as stating, “You can download an app and bet on a college football game after two beers. Who wouldn’t do that?”

Hicks, who is also the university’s director of the Center for Business and Economic Research, adds, “Most casino goers are simply treating the casino like a substitute to going to a movie and having a popcorn. A couple going to a casino is not radically different than a regular date night.”

GNG AFFILIATES The best partner for casino web traffic these days
www.gngaffiliates.com
GNGAFLIES is the first step to a successful business, and it is our "solid foundation" that is needed for long-term business relationships. You can also find us via voice and text messaging .